Swiss Arctic Thursday: plants, which are present in the Polar Regions 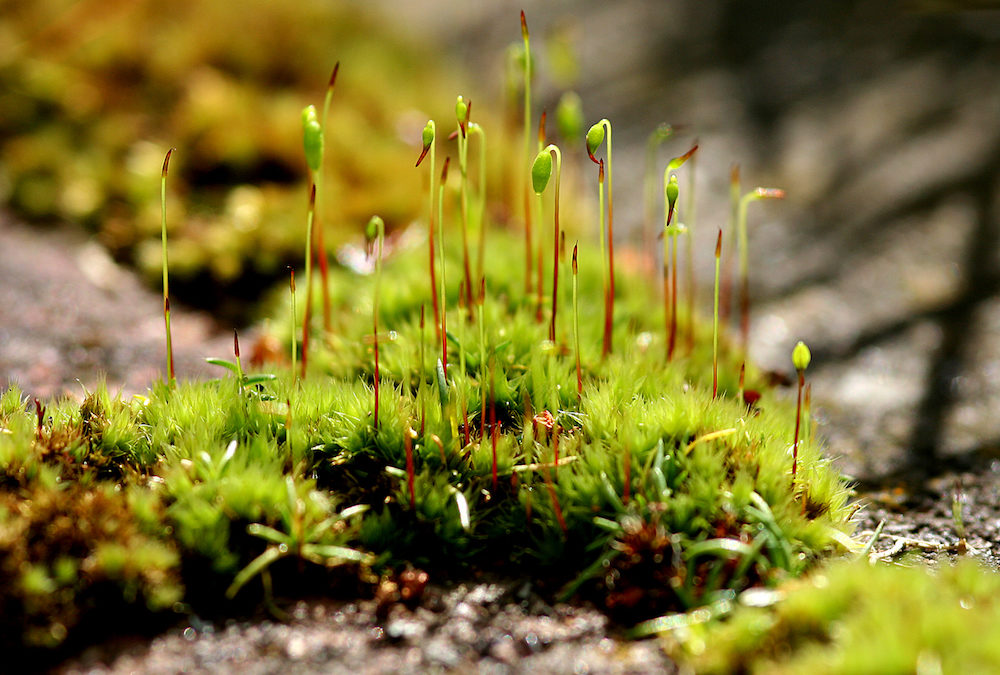 This week, we are talking about plants, which are of course present in the Polar Regions too!

Plants, algae, fungi and lichens survive in the polar regions thanks to some adaptations as:

They are also forced to adapt to climate change:

There’s evidence to suggest that Arctic plants may be better able to adapt to a warming world. Studies of nine flowering plant species from Svalbard, Norway, suggest that Arctic plants are able to shift long distances (via wind, floating sea ice, and birds) and follow the climate conditions for which they are best adapted. Wide dispersal of seeds and plant fragments might ensure survival of species as climate conditions change. While encouraging, this data does not necessarily extend to Antarctic species or species in the temperate regions.

Plants are a real force of the Nature but it doesn’t mean that if plants can adapt to climate change, the rest of the living organisms can too. We must fight to overcome climate change as soon as possible! 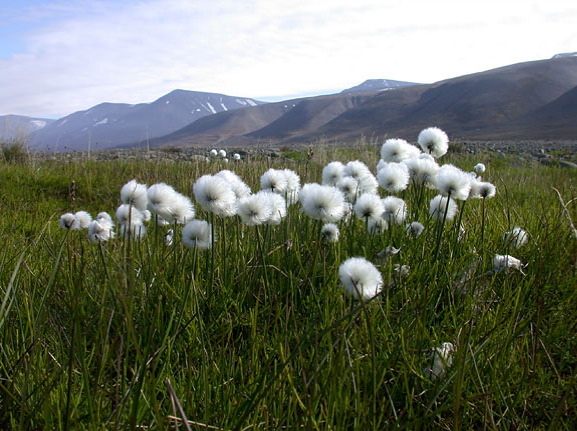